Are LED Bulbs Worth It? 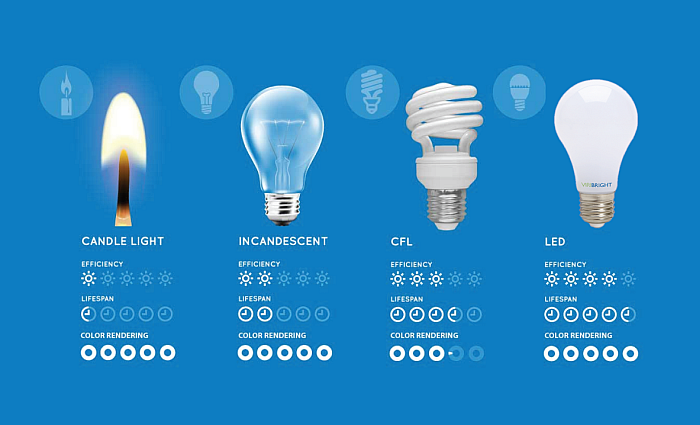 The Ultimate Guide by VIRIBRIGHT (Charts, Tables, and more)

Over the years, advances in technology have brought about new options in how to light our homes and commercial buildings. In the beginning, all you had was the standard, incandescent light bulb. Now we have compact fluorescent lamps (CFL) and light emitting diodes or LED. We are going to tackle the question… which light bulb type reigns supreme? There are many variables, so let’s dig in!

Are LED lights brighter than or equal to Compact Fluorescent (CFL) bulbs? The trick is to understand the technology. Many LED bulbs in the past were not omni-directional which gave the upper hand to CFL in various scenarios. For example, in a floor lamp, the CFL would perform better because the light coverage would be much broader. In most recessed lighting, however, the LED would perform better in the brightness category. Fast forward to new LED generations, and we see the little light-emitting diodes surpassing CFLs in brightness, efficacy, overall energy consumption, and even becoming more competitively priced in the marketplace.

The chart below shows the amount of brightness in lumens you can expect from different wattage light bulbs. The LED bulbs require much less wattage than the CFL or Incandescent light bulbs, which is why LED bulbs are more energy-efficient and long lasting than the other types of bulb.

To compare different light bulbs, you need to know about lumens. Lumens, not watts, tell you how bright a light bulb is, no matter the type of bulb. The more lumens, the brighter the light. Labels on the front of light bulb packages now state a bulb’s brightness in lumens, instead of the bulb’s energy usage in watts.

While lumens is the best measurement of comparative lighting among the various bulbs, it is not always a perfect measure. Some floodlights in can lighting use an internal reflector in the bulb to send the light facing downward.

The above chart shows a clear cut winner in terms of price over time with energy consumption factored in. In addition to LED’s cost savings, there are also government backed rebates in some situations for Energy Star products.

Although LED technology for use in bulbs has not been on the market for long, the lifespan estimates for the new technology are astounding and leave CFL and incandescents with little to show for in comparison. With an astounding lifespan of 25,000 hours, LED light bulbs are the undisputed champion in longevity. The next best are CFL bulbs which bring in a respectable 8,000 hours of average life expectancy. Most tests are based on a running time of 3 hours per day. 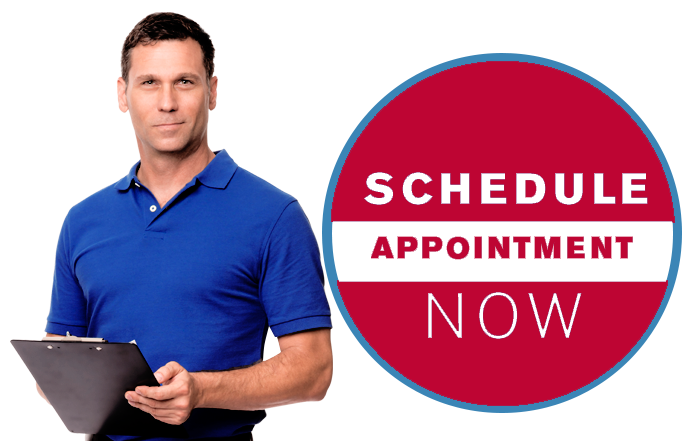